Learn Spanish at the best language schools across Chile

Our language schools in Chile

Learn Spanish where it is spoken – with a language trip to Chile. Here you can find the best language schools with all information about language courses and course locations. 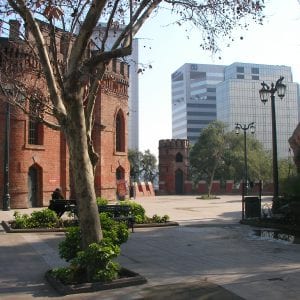 Visit our language school in Santiago de Chile and learn Spanish in the Chilean capital. Santiago, the heart of the nation, is a modern, lively metropolis at the foot of the Andes. 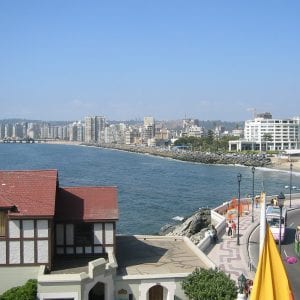 Learn Spanish in Viña del Mar, a vibrant, fashionable city on the Pacific. Wonderful beaches, shady parks and numerous palaces from the Wilhelminian era give this city in Chile a very special flair. 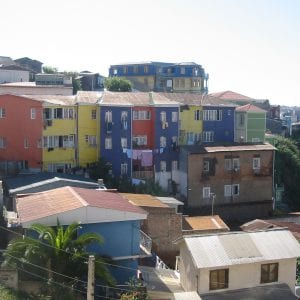 The language school is located in the heart of Valparaíso, the picturesque harbor town built on hills. This city is a melting pot of cultures with a very special Latin American flair. 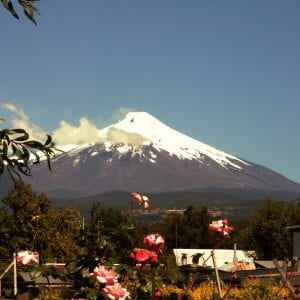 Pucón is the right place for all nature lovers and outdoor fans to learn Spanish. The town is located right at the foot of the Villarrica volcano, surrounded by numerous lakes and is considered the outdoor hub of Chile. 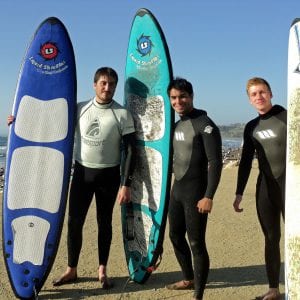 Learn Spanish in Pichilemu, the secret capital of the small, but very lively windsurfing and surfing scene in South America. The small seaside resort attracts people with great waves and hot parties. 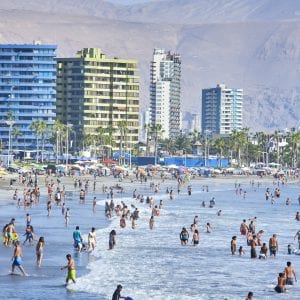 Our language school in Iquique, the city that is reminiscent of Miami Beach, is very centrally located. The coastal town offers beautiful sandy beaches and is very popular with surfers, paragliders and sand boarders.

We arrange Spanish courses and language trips throughout Chile, and on request in any other country in South America. You pay the original price of the respective language school. There are no additional costs for you!

Spanish – a world language!
Spanish is now considered the second most important language in the world. It is currently the official language in 21 countries. It is even gaining in importance due to the growing economic ties between industrialized countries and South America.

After Mandarin Chinese, Hindi and English, Spanish is the fourth most spoken language with over 450 million native speakers and is the second most widely learned foreign language after English. 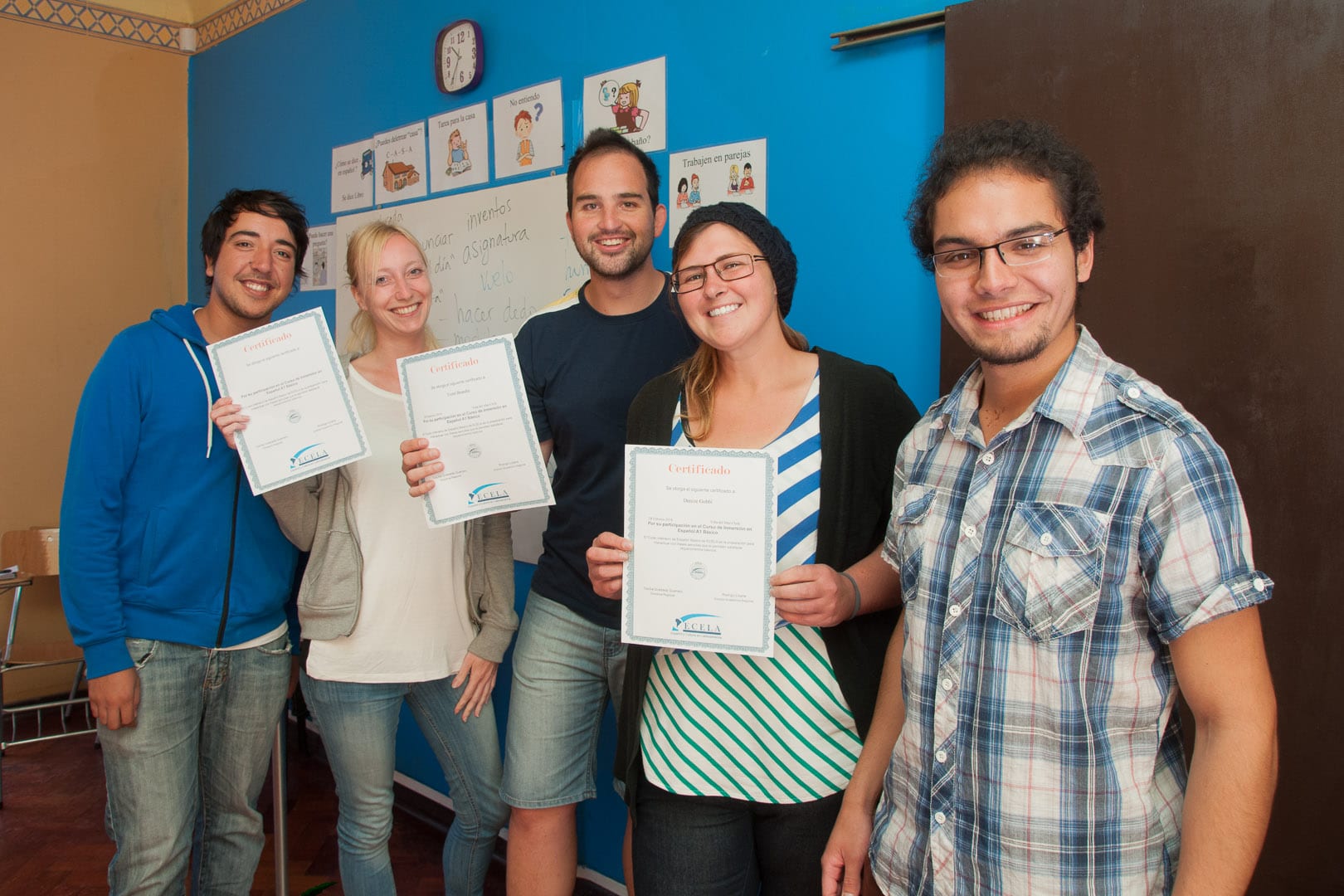 We offer a selection of language schools in the most beautiful locations across Latin America. Our Spanish courses take place in selected travel destinations, where you have the opportunity to experience the culture and customs of the locals up close.

Just combine several exotic and exciting places in Latin America. We will create an individual offer for your language trip for you.

You can choose between the following countries:

Read moreRead less
Thanks for visiting us! In order to be able to offer the best possible functionality, our website uses cookies. DatenschutzOk